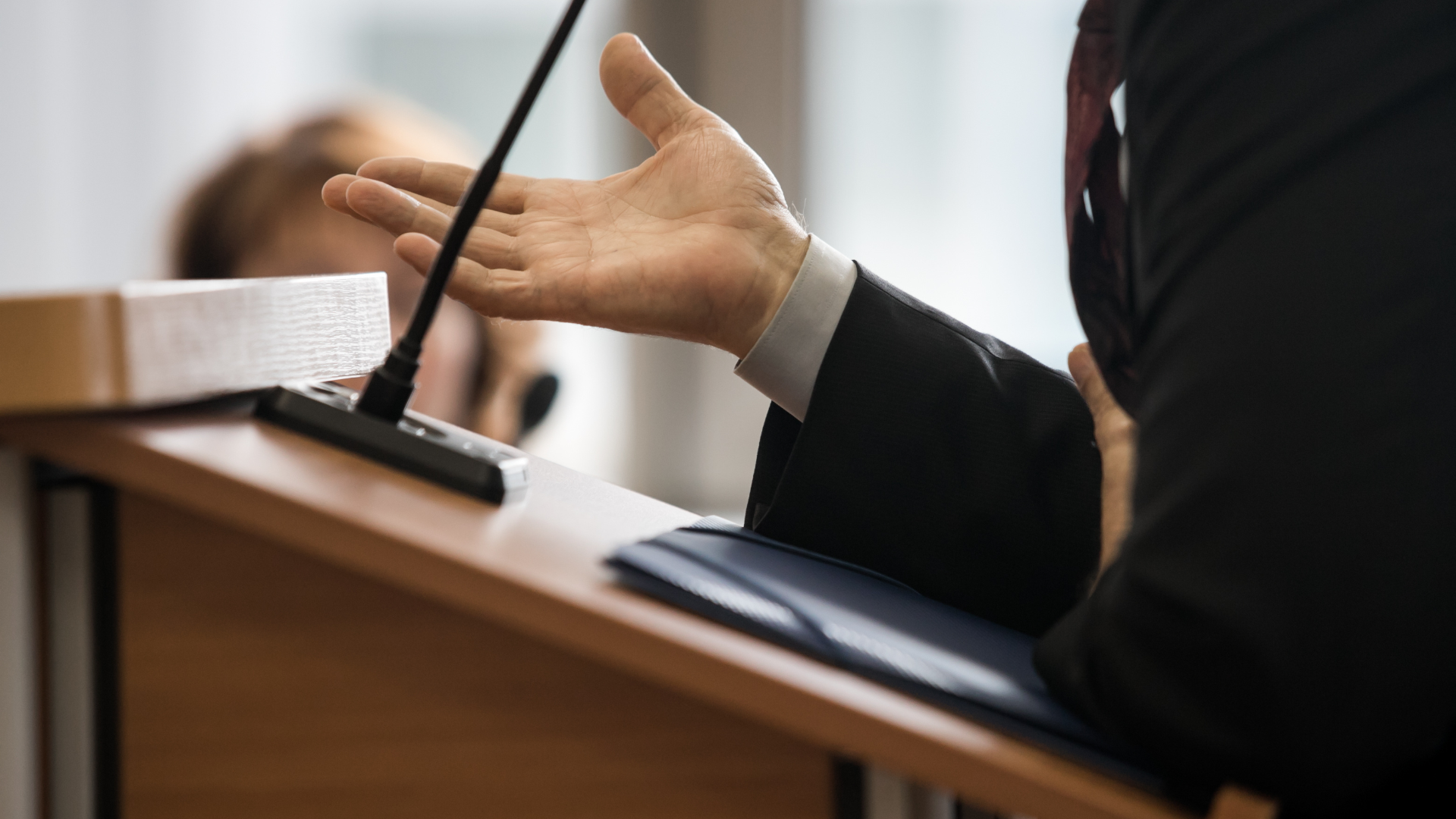 If you are saying or thinking this, you may be in a business dispute. It may be with a customer, a vendor, a business partner, an employee, or a competitor. And you soon may be facing a lawsuit – either one you may decide to file or one that may be filed against you.

Now is the time to plan, and there are important steps to take and mistakes to avoid to position yourself to obtain the best result. The period of time leading up to the explosion that triggers a lawsuit is critical – to avoid an expensive lawsuit or to win the case, if a lawsuit becomes unavoidable.

1. CONTROL OR LIMIT EMAILS, TEXTS, WRITTEN MEMORANDA, OR LETTERS ON THE TOPIC UNLESS YOUR ATTORNEY HAS APPROVED THEM

Everything you send in writing or by email or text to anyone may be discovered in the lawsuit. Imagine what you are writing will be read by your adversary in court, the judge, and the jury. How will it play? Usually, not well. An email dashed off carelessly can be misconstrued and given a cynical interpretation, a year later when examined under the legal microscope. It may contain harmful errors or it may have admissions your attorney may not be ready for you to admit.   Lawsuits can be lost by a careless email, text, or memo. Make sure all colleagues involved in the matter are orally instructed not to send emails, texts, memos, or letters on the topic in dispute, without prior review and approval by your attorney. Communicate only by phone or in person.

2. LIMIT ORAL COMMUNICATIONS ON THE TOPIC IN DISPUTE

As with memos, texts, letters, and emails, the parties also may be able to “discover” the content of oral communications.  Therefore, limit oral statements both with your potential adversary and with respect to any internal communications, even with your own employees, unless legal counsel is aware of what is to be said and has approved it. Your adversary has the right to take depositions of witnesses including these employees to find out what was said. It is critical to limit any oral communications with employees who are not within your company’s “control group” (i.e., those who are not officers, directors, or owners of your company). Employees often have different recollections of things said in meetings. Also, the person sitting in a meeting and overhearing oral statements regarding a dispute, may not be on your side months or a year later when his/her deposition is being taken. Avoid these potentially conflicting recollections by limiting any oral communications regarding a dispute.

This may be the most challenging item on this list. While all communications on the dispute should be limited, written communications to your adversary are the most critical. The time period leading up to a potential future lawsuit is the time in which the parties are often trying to position themselves, state their view of things, and hopefully work things out. As mentioned above, lawsuits involve discovery and the production of documents. Whatever you put in writing may be admissible in evidence as an “admission” by a party opponent. This means all your written communications (notes, letters, emails, post-it notes) can be used in trial against you. Be cautious of what you write down by imagining it being read by the judge or jury. If you believe a dispute is likely going to result in a lawsuit, cease all written communications with your adversary that are not approved by counsel.

During discovery in lawsuits, documents relevant to the subject matter of the dispute must be turned over to the other side. Most jurisdictions (especially federal courts) specifically direct all parties take special steps to maintain all evidence and courts can penalize a party who fails to preserve evidence. This is especially true with electronic data, such as email. The parties are under an explicit obligation to preserve Electronically Stored Information (ESI). A major problem can arise if a party permits information (including ESI) to be destroyed, intentional or unintentional, and this can occur by automatic purging by electronic systems. The law in most states and in federal court provides for what is called an “adverse inference.” This means if you permit information to be destroyed (even if this information is harmless and the destruction was innocent), it will be presumed the information was damaging to your case. This adverse inference is often very difficult to overcome and can hurt your case and a jury may then distrust everything you say, believing you to be hiding the truth.

By the same token, don’t create any new documents regarding the dispute. This includes emails or any internal reporting that could later be turned over in the discovery stage of a lawsuit. As a general rule, the fewer documents you are required to turn over the better. Creating documents may only serve to limit the positions you are able to take once the litigation commences. And, if you are disingenuous by trying to “pepper” a file with self-serving, favorable documents, you may lose credibility. This mistake happens when parties realize a lawsuit is imminent and they being drafting self-serving documents they hope will make them look good or fit a narrative in a future trial. This almost never works and usually backfires. Legal counsel should be consulted before creating new documents relevant to the dispute.

“Mea culpa,” a Latin phrase, means “my mistake.” The “mea culpa” communication to your soon-to-be opponent is an admission of some fault by you. It is a common mistake parties make in an effort to try to be amicable and resolve the dispute. The “mea culpa” will certainly be used against you in a future litigation and should be avoided. Resolve the dispute by being reasonable and civil, not by admitting fault.

At the other extreme from the “mea culpa” are communications with potential opponents that are dripping with anger, insults, unduly harsh statements, or invective. Although it is understandably difficult to control your emotions during a business dispute, it is important to keep the dialogue as civil as possible. Name calling, insults, and foul language used when the offending document is put into evidence at trial (months or years later), may make you unlikable and appear to be uncivil, rude, and unprofessional.

8.    TRY TO LOWER THE TEMPERATURE AND SEEK COMMON GROUND FOR SETTLEMENT WHERE POSSIBLE

When trying to avoid a dispute and come to some type of workable arrangement, take a deep breath and step back. It’s far better to work out a dispute early-on than spend money on attorneys to litigate a matter.

9.    UNDERSTAND AND OBSERVE THE ATTORNEY/CLIENT PRIVILEGE

10.  REACH OUT TO YOUR ATTORNEY EARLY ON

It’s never too soon to contact your attorney when you sense a business dispute is brewing. A quick communication with your trusted advisor, to get a sense for the legal implications of the situation and plot out strategy, is critical to avoiding costly disputes, settling favorably, and winning if litigation occurs.

The attorneys at JK. Winters P.C. are seasoned litigators and trial attorneys and trusted advisors to their clients. They would be pleased to guide you through any business dispute.